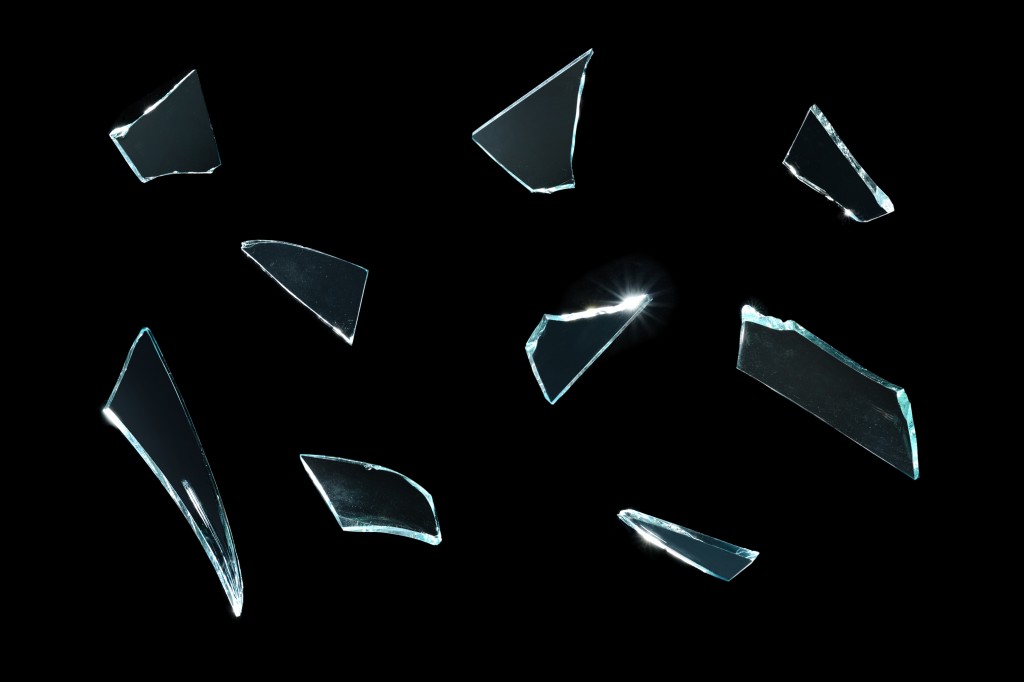 This year, Black Mirror creator, Charlie Brooker, postponed working on the show because the world has gone too bleak. It looks like he is sparing the world from disturbing takes on how technology alters human life.

The Netflix original, Black Mirror, has earned its reputation for being overly dark. It smashes the audience to the floor and never stops. You’re lucky if it butters you up, but rest assured, it’s bound to knock you down, chop you into pieces, and throw you into a lake. Too dark? Well, that’s Black Mirror.

The show is only a reflection of how technology is shaping the world. Throughout the five seasons, it has haunted the audience with the things that they already do in real life. 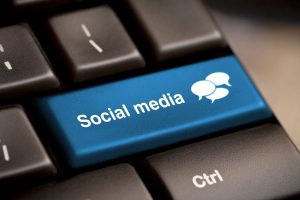 The Superficiality of Social Media

Season 3 Episode 1 entitled Nosedive revolves around the too dainty, doll-like life of Lacie Pound. She’s an average office employee whose goal is to have a rating of 4.5 in order to get a better housing loan. With a rating of a good 4.2 to 4.3, she became kinder and more careful in her interactions with people. Most importantly, she needed to attend her childhood friend’s wedding who became a social media star. Everyone at that wedding will have a score of 4.5 and above, and their rating has a higher pull for Lacie’s rating. Unfortunately, since this is Black Mirror, none of these happen.

Nosedive is a grim tale of the disasters of the social media and the superficiality that comes with it. People on the show needed to fake their niceness to get higher scores until it becomes borderline pathological. It’s like the little dopamine boost that happens when there’s a notification of somebody liking a post. Basically, according to Nosedrive, social media is a front and nothing is genuine.

Cancel culture has been getting a lot of publicity and a source of arguments. They usually dabble the issue of it being mob intimidation or social justice.

In Hated in the Nation (Season 2, Episode 6), cancel culture brings death. With the use of Twitter hashtags, users will simply type “#DeathTo” and then the name of the person being canceled. A swarm of bees attacks the person and, poof, he has lost his life. Are people happy? Probably. Are the people guilty? Nobody knows.

It’s not just cancel culture but also a form of modern-day vigilantism where people bask in the satisfaction of seeing people get what they deserve. For example, a video of a racist white dude gets sucker punched in the face could get thousands of people expressing their happiness, saying that it’s well-deserved. This culture is so prevalent that there’s a subreddit called “r/instantkarma”.

What Hated in the Nation depicts is that people tend to forget that these people are—get this—actually people. Instead of having a trial by social media, engaging in a healthy conversation should be the energy exerted in cancel culture. If this were the case, Hated in the Nation probably wouldn’t be so mortifying.

Too Much Control is a Black Hole

Season 4, Episode 2 of Black Mirror, derives its title from a child-rearing app called ‘Arkangel’. The said app tracks a child’s whereabouts, what they see, and what they feel. A professional injects a chip into a child’s temple, and this sends data to an app-specific tablet for the parent to monitor.

The audience sees Sarah grow up through a mix of third-person camera work to a first-person view. The latter is, of course, thanks to Arkangel. Then, as Sarah grows older, the Arkangel tablet is tucked away until her mother starts getting worried. As a teenager, Sarah does what most teenagers do, and she falls in love while her mother secretly sees everything.

The thing about the internet of things is that it’s so easy to be in control of everything. With one device, every appliance, light, gadget, etc. can be operated from far away. Sadly, this isn’t the case for people.

More than the issue of control, Arkangel also deals with the constant threat to privacy in this technologically advanced world. Nobody is sure if privacy is still intact these days, but this episode of Black Mirror shows the audience how easy it is to be watched without their consent.

Black Mirror’s dark worldview of this technological era gives the audience the creeps. Perhaps, the uneasy feeling of watching the show comes from the reality of it. After all, that’s where the show derives its title: the reflective nature of an inactive screen. 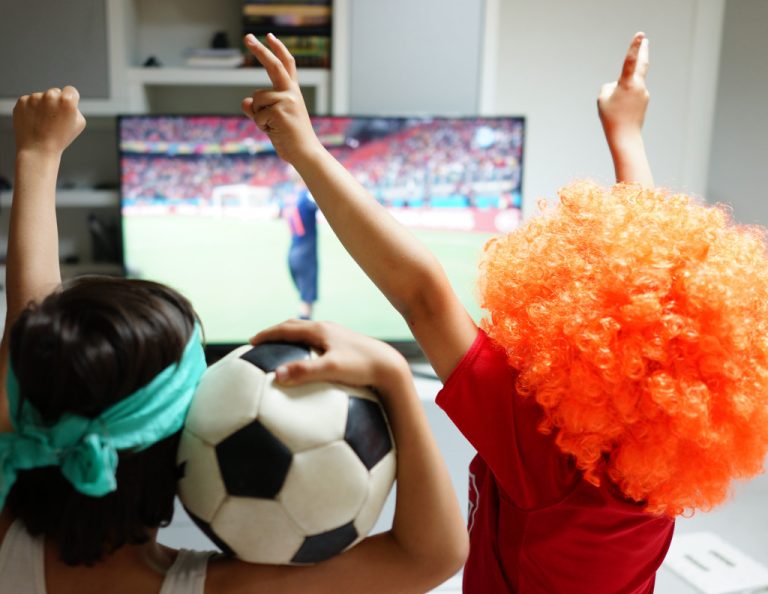 How Live Broadcasting Revolutionized the Way We Watch

Strategies To Help You Be an Influencer

Different Ways to Use Technology for Easier Home Maintenance