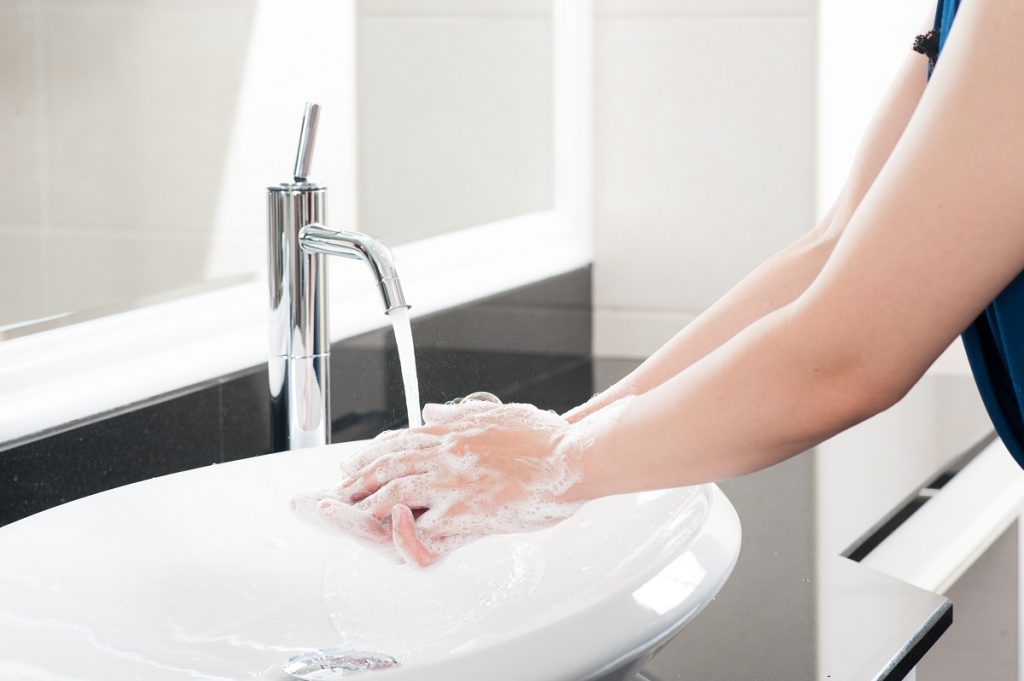 The History of Handwashing and Its Importance Today

Back in the day, gloves weren’t a thing yet, and sadly so was handwashing. The simple yet significant act of handwashing didn’t start until the 19th century when Dr. Ignaz Semmelweis, a Hungarian physician, made it a mandatory practice in his department. Dr. Semmelweis had noticed the compelling increase of deaths among postpartum women in the Vienna Hospital. At this time in history, puerperal fever was the leading cause of maternal mortality in Europe.

But it was only after the death of his friend and colleague that he solved the mystery. His colleague, pathologist Jakob Kolletchska, died after getting a scalpel wound while performing an autopsy on a woman who died postpartum. His friend had also died of puerperal fever. Dr. Semmelweis connected the dots and realized that the virus was contagious. He realized that the puerperal fever was transmitted through the hands of students and attending physicians to the birthing patients in the hospital.

Who would’ve thought the discovery of handwashing’s relevance would be with a grim backdrop? Things have come a long way since then. People often associate soap with being gentle. It’s an age of pumpkin spice latte-scented hand soaps, organic cruelty-free liquid soaps, and the like. But to germs, the correct soap is their death sentence.

How Germs Can Make You Sick

From a very young age, parents have trained their children to wash their hands regularly. Children are taught to wash before eating, after using the toilet, and whenever necessary. However, many individuals may not realize that the act of washing your hands after using the toilet is crucial to your health.

According to the Centers for Disease Control and Prevention, human feces is a significant source of germs. One gram of human feces can contain about one trillion germs. These germs may cause a person to get infected with salmonella, E.coli, and norovirus, resulting in diarrhea. But it doesn’t just stop there. You can easily come into contact with germs through foods, surfaces, and even people (who don’t sanitize after sneezing, coughing, or even using the toilet!).

Humans have multiple entryways to their bodily systems. As Janet Haas, Ph.D., RN, and Director of Epidemiology at Lenox Hill Hospital explain in an article, eyes, noses, and mouths are parts of people’s faces they touch more often than they think.  This is how germs are transmitted to our mucous membranes.

How Soap Does Its Magic

Have you ever wondered how soap combats and dislodges the microbes accumulated by your skin? The New York Times illustrates the phenomenon. Each soap molecule is structured with a hydrophilic head (which bonds with water) and a hydrophobic tail (which avoids water and bonds with oil and fat).

In this example, let’s use the coronavirus. The virus has a membrane of oil lipid molecules that are studded with proteins, which aid the virus’s ability to infect cells in the body. Upon contact, the soap molecules’ hydrophobic tails pry the virus’s lipid membranes. The soap molecules break them apart, dislodges them from your skin, and are washed away with water.

However, not all microbes bend easily to the will of your soap. More resilient ones aren’t as responsive to rubbing alcohol as you’d like. But by scrubbing your hands with soap and water, they get wiped out.

This is why you should always wash with soap. It does so much to strip you of potentially harmful microbes. Who would’ve thought that so much would be going on as they wash their hands

Why You Should Install a Handwashing Station on Site

Handwashing stations are often seen in construction sites, labs, and hospitals. Aside from the occupational safety they offer, they prevent the spread of whatever employees carry from their work.

Workplaces (e.g., those that deal with hazardous substances) are required by OSHA to have washing stations near the proximity to worksites. Employers are to follow suit, but that’s already a given. Handwashing is just as relevant even beyond the workplace setting. This is all the more reason to enforce the habit of it in the workplace. One way of doing so is setting up a campaign or proper guidelines for proper handwashing. You can acquire handwashing stations from reputable manufacturers such as Lakeside Manufacturing.

No one can ever do away with proper handwashing when it concerns our health and the health of others, especially when it becomes a highlight during this pandemic. Installing handwashing stations in your establishment doesn’t just protect the people that work there, but it’s protecting the families they go home to at the end of the day. You are doing a service to your community. 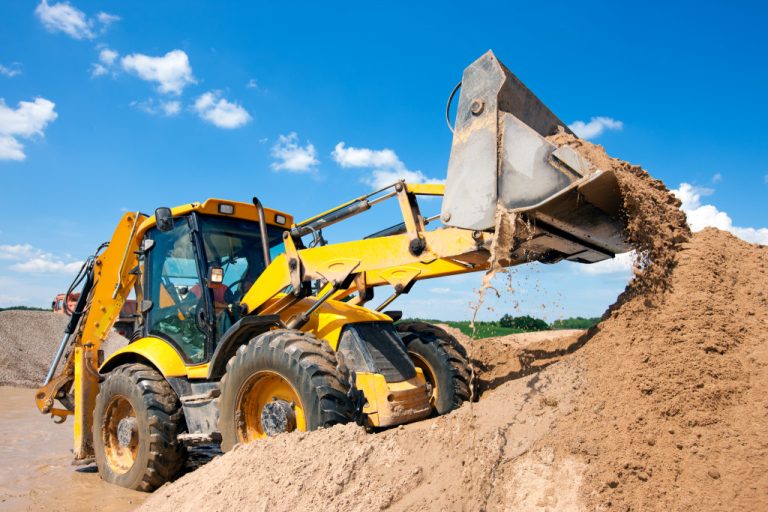 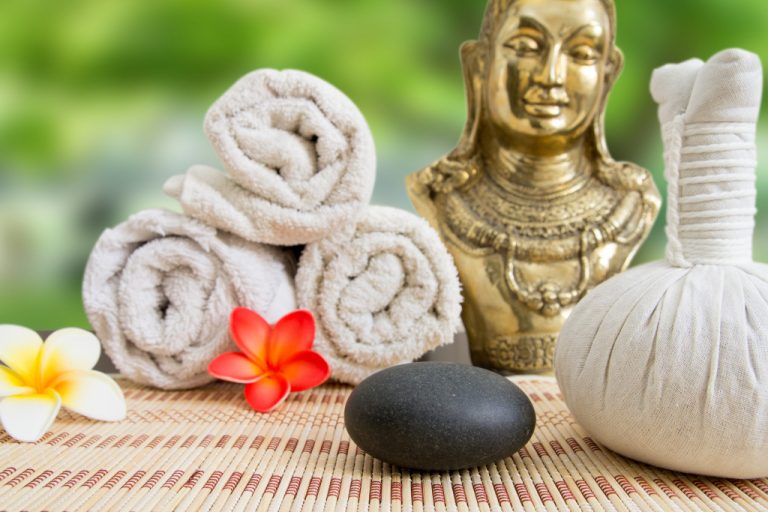