Wearable Technology in Sports Is Cool, But It Does Have Risks

Wearable technology is a marvel in contemporary society. Probably the most popular and most used wearable device is the smartwatch. It’s predicted that by 2023, over 130 million units of smartwatches will have been shipped.

For the normal individual, a smartwatch serves many purposes, making it a worthy investment. For instance, this device can help the owner monitor their health. They can use it to check their heart rate, blood oxygen, and sleep quality.

But for sports athletes, wearable tech plays a much bigger role. To them, wearables do more than just tracking their health.

Wearable tech in the sports industry doesn’t just consist of smartwatches. There are many devices that athletes can wear that will help them with their sports performance. Some examples are motion sensors and GPS trackers.

Wearable devices allow athletes to improve their performance. The devices transmit data that can be analyzed to determine what athletes are doing wrong and what they should do instead. For example, trackers in shoes help runners gain insight into their technique to find areas for improvement.

And by helping athletes adjust and improve their play, wearable devices help them prevent injuries.

The Risks of Wearable Tech

Everything about sports is backed by science. For example, the design and materials used in sports helmets such as the Giro Range headgear are carefully studied and tested. Researchers look at different design prototypes and materials to determine which ones will give ski athletes and enthusiasts the best head protection while maintaining comfort.

But sometimes, the use of science and technology also has risks. And wearable devices are no exception.

Having the data to make improvements can be helpful. But too much data can overwhelm athletes.

The information overload brought by wearable tech can be distracting. For example, the athletes may want to apply everything they’ve learned from the data they collected. But in doing so, they may lose sight of the fundamentals of their athletic performance. In this case, the use of wearable tech puts athletes at a disadvantage instead of helping them. 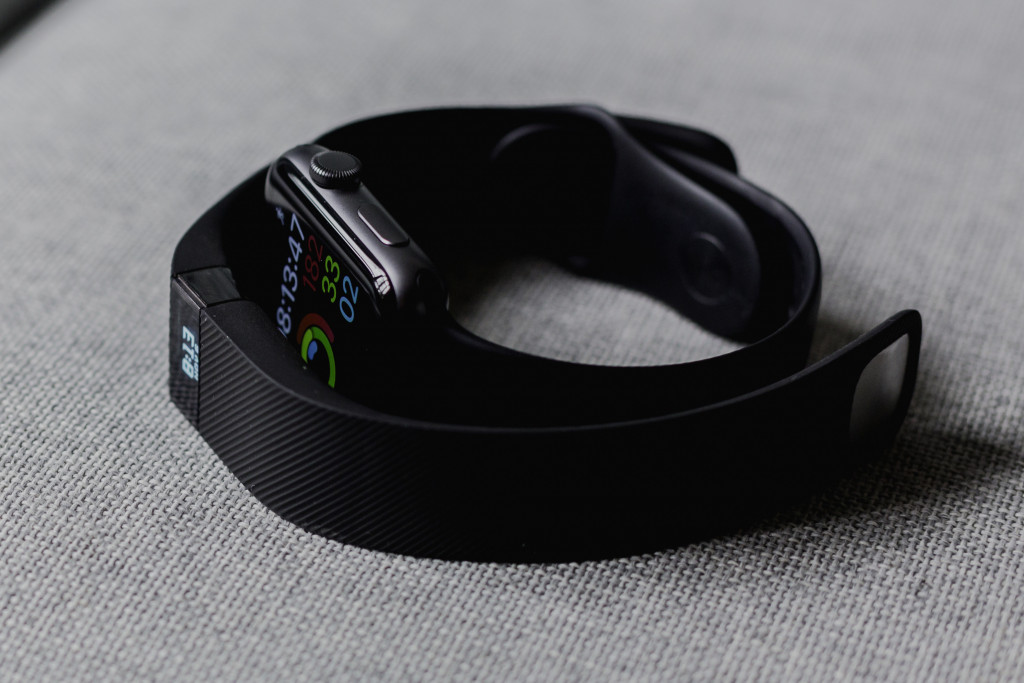 Apart from having too much information, another risk of wearable tech is the oversimplification of data.

Sometimes, when there are too many pieces of data to process, athletes may take the “shortcut” and interpret them in the simplest way possible. This can be harmful. For instance, wearable devices may provide prompts that the wearer needs to follow during a workout. But these prompts have a cookie-cutter approach and may not suit everyone. Thus, the workout prompts won’t be effective and won’t be helpful.

Related to the issue of oversimplification is the inaccuracy of data collected from wearable devices. Not every wearable device provides accurate data. For instance, an iPhone’s pedometer was found to record around 1,340 steps per day.

While the data from wearable tech can be used to guide athletes in their training, they shouldn’t solely rely on the data when improving their performance.

4. Anxiety Due to Data

Athletes deal with a lot of anxiety and stress during preparation, during a competition, and even after. When athletes feel stressed and pressured during training, they might overwork themselves, which may lead to injury.

The data collected from wearable tech may add to their anxiety. For example, after a long period of training, a running athlete is made to wear sports tech to measure their performance and check their technique. Once the data is out, the athlete discovers that they still have a lot to improve on despite their training. The data may stress the athlete out and make them feel discouraged.

Wearable devices are connected to the internet. That alone makes them susceptible to privacy and security risks, just like any other device connected to the web. This is a problem given the fact that these devices collect personal information about users. If unprotected, malicious parties may mine the data and use them for illegal purposes, which will be harmful to the athletes and the sport itself.

Of course, many privacy laws are implemented on a federal and international scale. Not to mention, sports organizations with wearable device programs must have their own policies to ensure the safety of the data of athletes and to ensure a fair competition. But the risk is still there. So athletes need to be mindful of the networks they connect their wearable devices to.

Wearable technology is a great contribution to the field of sports. But athletes and trainers should still be careful with how they use it and the data it collects given their risks.